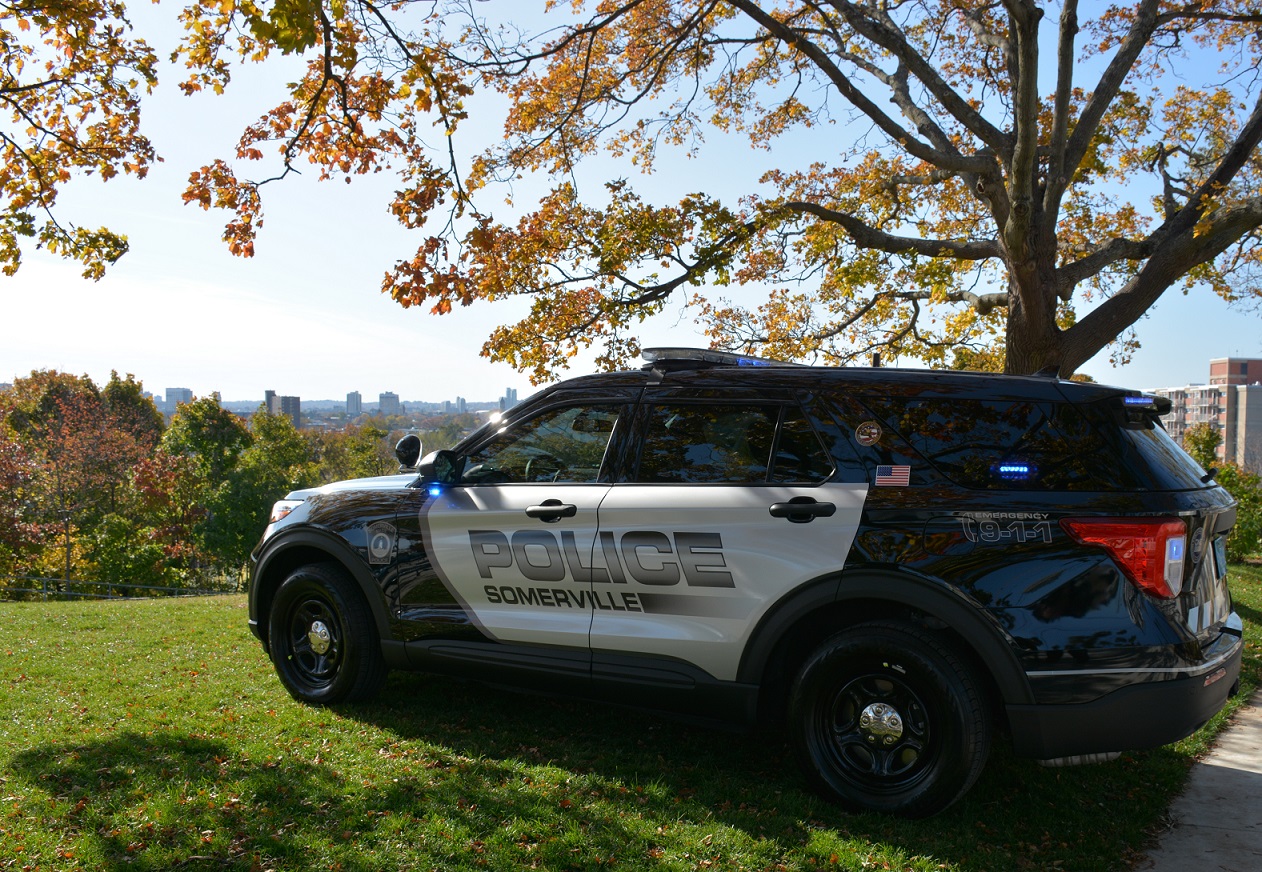 The Uniformed Patrol Division is the backbone of the police department. Currently, Deputy Chief Christopher Ward oversees all uniformed branches of the Somerville Police including the Patrol Division, and Traffic Bureau.

Both substations have assigned a daytime civilian clerk who is available to assist with citizen inquiries. The Patrol Officers assigned to these districts have access to write their police reports and to meet and assist citizens with a variety of issues.

Both the East and West Districts have a Captain who acts as the District Commander. Under the Captains are two Lieutenants, three Sergeants, and up to twenty-eight patrol officers. If fully staffed, the officers are split so that there are usually 5-7 officers patrolling each district twenty-four hours a day. The officers use a variety of patrol methods including marked and unmarked police cars, bicycles, and motorcycles.

The mission of the patrol force is to help resolve the many issues for which citizens place calls for service. During each year the Somerville Police responds to approximately 45,000 calls for service. The term "calls for service" is used by police to describe reactive activity generated by crime complaints and requests for service, as well as proactive actions such as patrols, surveillance, and walking assignments.

Although a majority of time spent by patrol officers is responding to calls for service, Chief of Police Charles Femino is committed to having all officers involved with the community. This is why the department has embraced a "community policing' philosophy. This means that every officer makes an attempt to become part of the community. 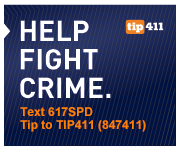