On March 29, 2018, Officer Kevin Goulart was on routine patrol when he saw a vehicle running a red light and not stopping for a fire truck. When he stopped the vehicle, he immediately detected a strong odor of marijuana. 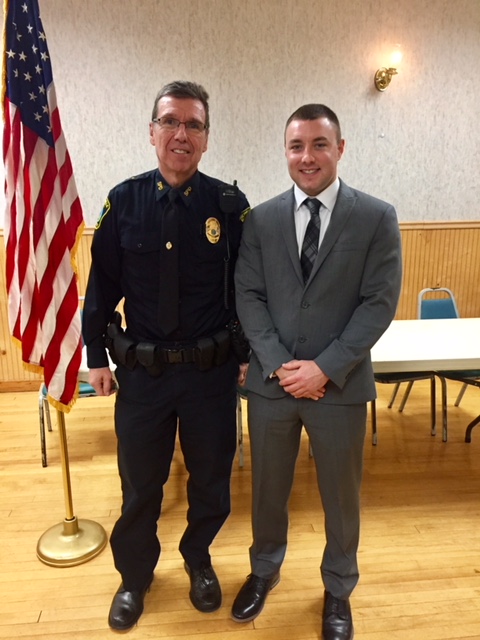 After stopping the vehicle, Officer Goulart spoke with the front passenger, who was unusually nervous and fidgety. He pulled her away from earshot of the other passengers, so that they would not hear her speaking with him. The passenger would not make eye contact with him and kept glancing back at the car.

The passenger revealed that someone had placed a firearm inside her purse. It was later determined that the firearm was possessed illegallly and several bags of marijuana were confiscated from the vehicle.

The driver was arrested on multiple charges and thanks to Ofc. Goulart, an illegally owned firearm was removed from our streets.