2019 Drive Sober or Get Pulled Over

DRIVE SOBER OR GET PULLED OVER 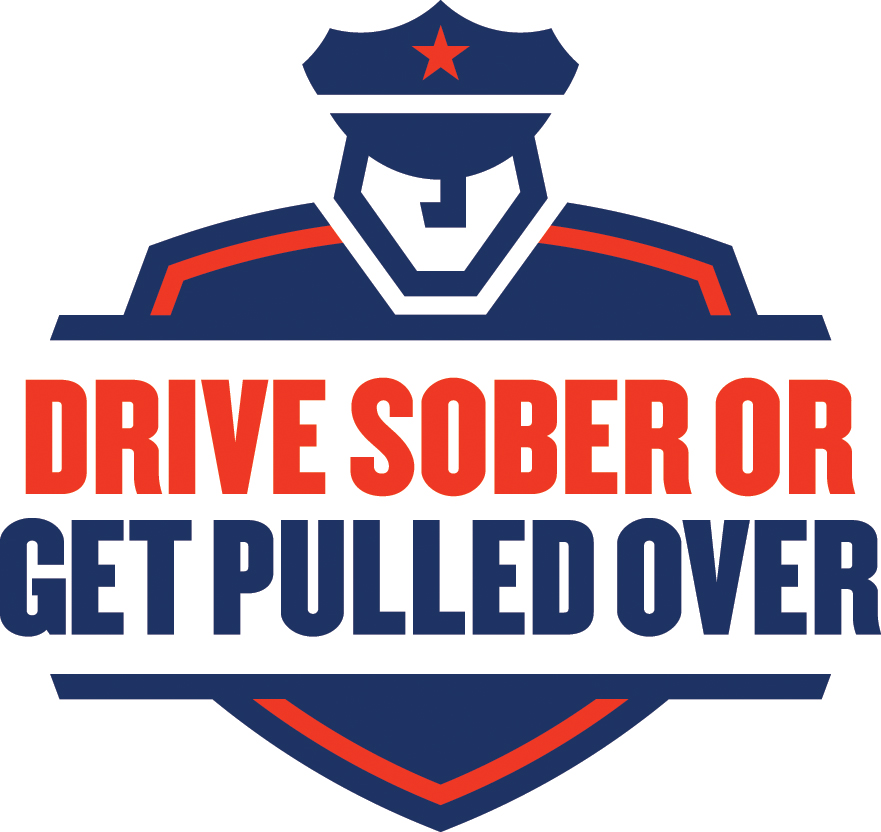 The U.S. Department of Transportation’s National Highway Traffic Safety Administration is teaming up with law enforcement nationwide during the 2019 Labor Day Drive Sober or Get Pulled Over high-visibility enforcement campaign, which runs from August 14 through September 2, 2019.

The enforcement campaign coincides with the 2019 Labor Day holiday weekend, which is one of the deadliest times of the year in terms of drunk-driving fatalities. With NHTSA’s support, state and local law enforcement agencies across the nation are stepping-up enforcement to put an end to drunk driving, showing zero tolerance to save lives.

• Approximately one-third of all traffic crash fatalities in the United States involve drunk drivers. On average, more than 10,000 people have died each year (2013 to 2017) in drunk-driving crashes. To put it in perspective, that’s equal to about 20 jumbo jets crashing each year, with no survivors.
• In 2017, one person was killed every 48 minutes by a drunk driver on our nation’s roads.
• In 2017, almost one in five children (14 and younger) killed in traffic crashes were killed in drunk-driving crashes. Fifty-four percent of the time, it was the child’s driver who was drunk.
• Drugs were present in 43 percent of the fatally-injured drivers with a known test result in 2015, more frequently than alcohol was present.
• NHTSA’s 2013–2014 roadside survey found drugs in 22 percent of all drivers both on weekend nights and on weekdays.
• Tetrahydrocannabinol (THC)—the chemical responsible for most of marijuana’s psychological effects—slows reaction times, impairs cognitive performance, and makes it more difficult for drivers to keep a steady position in their lane.Mixing alcohol and marijuana may dramatically produce effects greater than either drug on its own.

Celebrate Labor Day with a Plan

Always remember to plan ahead if you will be celebrating. If you plan to drink, plan for a sober driver to take you home. Is it your turn to be the designated driver? Take that role seriously and do not consume alcohol, not even one drink.

• Remember that it is never okay to drink and drive. Even if you’ve had only one alcoholic beverage, designate a sober driver or plan to use public transportation or a ride service to get home safely.

• If you see a drunk driver on the road contact the police.

• Have a friend who is about to drink and drive? Take the keys away and make arrangements to get your friend home safely.