21028528: On 6/6/21 at approximately 5 PM, Somerville Police responded to the area of 160 Washington St for a motor vehicle accident involving two vehicles. Upon arrival, Officers were informed that the driver of one colliding vehicle concealed an object in the sewer immediately following the crash.

Officers then retrieved the objects which were two pouches containing a total of four bags of a white powdery substance, later determined to be Fentanyl, totaling 87.5 grams. The driver who reportedly concealed the item was transported to an area hospital where he was arrested upon his release. 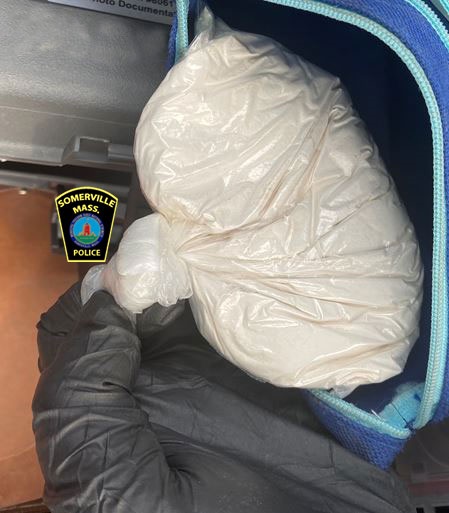 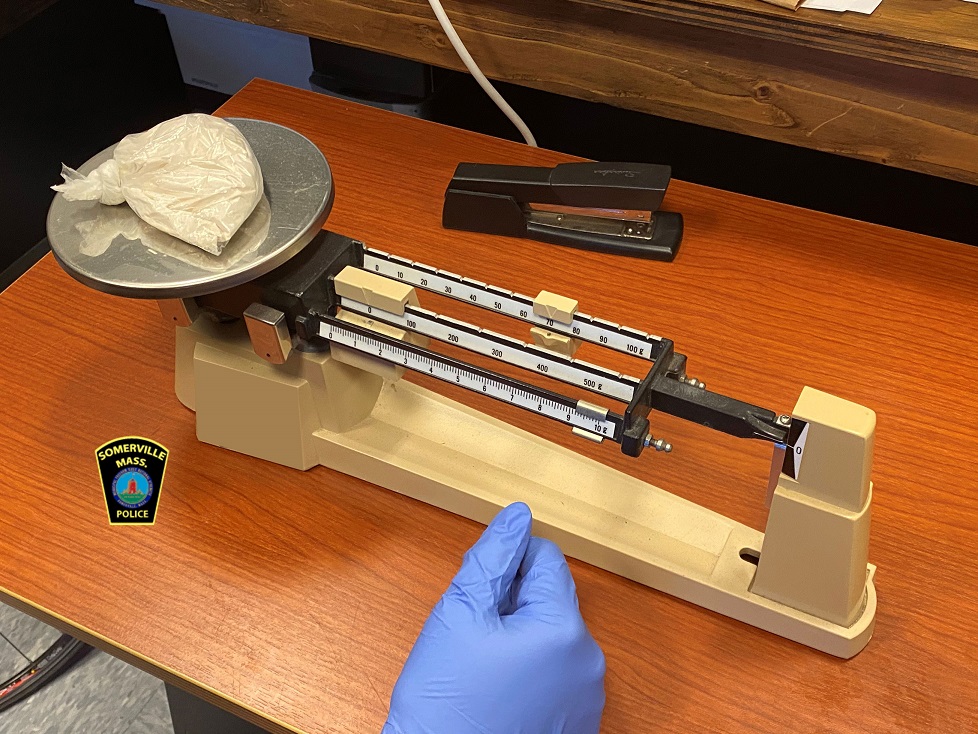